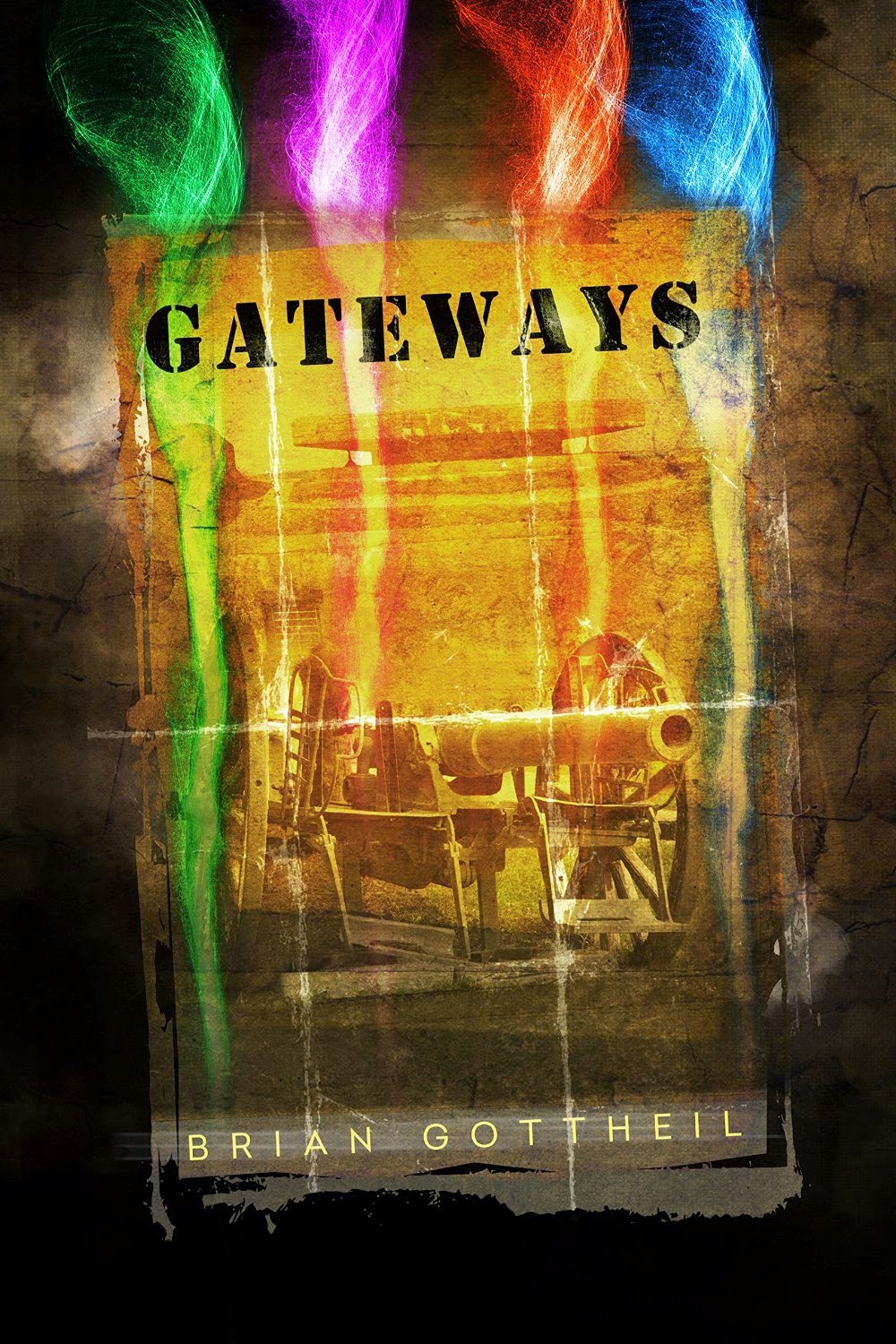 Synopsis
For months, the Continent has been mired in a devastating war: artillery barrages lasting days, the death rattle of machine guns, toxic chemical gas, futile charges across no-man’s-land toward enemy trenches. Caryn Hallom, the Foreign Minister of the Republic of Deugan and the first woman to have achieved such a powerful position in the fledgling democracy, is horrified that she failed to prevent the war from breaking out on her watch. When Caryn finds herself trapped together with Michael Ravencliffe, a member of the royal family of Deugan’s main enemy in the war, she seizes on the opportunity to try to negotiate an end to the fighting. Little does she know that a new faction is about to enter the conflict, armed with a frightening magical weapon … or that it will be led by the one person on the Continent who knows the truth about Caryn’s past. Gateways has been described as a fantasy novel that reads like historical fiction. Set in an alternate world that resembles Europe during the First World War, the novel combines geopolitics with plots, counterplots and magic, and ultimately asks the question: how far are we prepared to go for peace?

Review
I received a free, advanced copy of this book in exchange for an honest review.
I give Gateways 5 out of 5 stars

I am going to start this review with a confession: this is not normally the type of book I would set out to read on my own. When Brian Gottheil asked me to review his novel a couple months ago, I agreed because I was searching for something different than my usual story and Gateways looked interesting.

It begins with a "excerpt" from a book or journal about the history of the Great War. Right away, the background for the story is established. I appreciate this unique and intellectual introduction to the story. I felt like I was reading a bit of history and then jumping into history-in-the-making as Gottheil took me to the action.

The book is a fantastic blend of war strategy, political relations, mystery, and magic. There is something for everyone here. I have to point out, as well, that the story is very well-written. It flows easily and if there are any errors in spelling, punctuation, or grammar, I didn't notice.

The best part of Brian Gottheil's novel is the unpredictability of it. There are enough twists in the plot to keep the reader on his or her toes. The characters are multidimensional and full of surprises. Every time I tried to pin down the good guys or the bad ones, I found myself having to adjust my thinking.

I recommend Gateways to anyone who likes a good mystery, war story, or fantasy tale. It's one of those stories that will stay with you long after you finish reading the book. 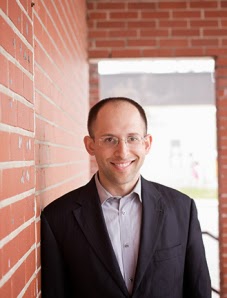 In his own words:
I’ve been writing as a hobby since, at the age of four, I penned an epic about my then-favourite sport, the charmingly mis-spelled “baceball.” Many years have passed, but I’m finally gearing up to self-publish my first novel, Gateways, and I’m very excited about it. It’s a fantasy novel that reads like historical fiction (or so I’ve been told).

I live in Toronto, Canada, or as we Torontonians like to call it, “the centre of the universe.” I’m just joking about that… mostly. I’m writing a novel at the moment in which the main character hates Toronto, so that’s been a bit of a challenge. At one point she describes it as a “frenetic smogscape.” To each her own, I suppose.
In my day job, I work as a labour and employment lawyer with Bernardi Human Resource Law. You might think that writing would be my biggest hobby outside of law, but actually, I spend most of my free time swing dancing and swing dance organizing. (I’m writing a novel based on dancing, too). Swing is an umbrella term for several different partner dances that are done to the big band jazz music of the 1930s and 40s, and it also includes some styles done to later music which evolved from earlier swing dances. I focus on the lindy hop, which was the original swing dance.
Brian's Website and blog.
Follow Brian on Facebook and Goodreads.
Posted by Sara Jones at 12:42 AM

This started out as a book review blog, but most of the books I read these days are books I'm editing or proofreading. I don't think it would be right to review books I've edited; I'd be a little biased. But there's no reason I can't tell you about the books I get to work on and the amazing authors I work for.
I will probably post book reviews once in a while...but those will be for books I haven't worked on.